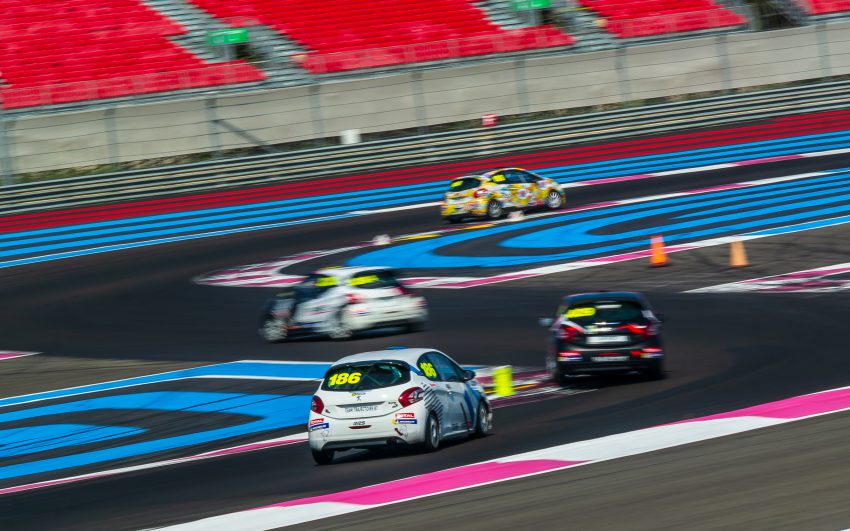 Car racing is an encompassing term. Simply saying that you are into car races or that you love betting on car racing using Betfair promo code doesn’t tell your listener practically anything about whether you prefer F1 or NASCAR, for example. To avoid some of the confusion, we have come up with a list of some of the most common types of auto racing.

As the name suggests, these races involve vehicles with exposed wheels. The most common versions of this type are the IndyCar series and Formula One races. The cockpit is usually open and the exterior of the car is designed to make the air resistance push the car to the ground in order to kill two birds with one stone. First of all, this makes the car ignore the downsides of air resistance. Secondly, because the car is being pushed down, there is more traction between the track and the wheels, which allows the car to go faster.

Touring car races involve the modified versions of the cars that you would normally see on the road. There are sprint races, as well as endurance races. They are particularly loved in North America, due to the fact that fans love seeing a car they might own on the race track.

Grand tourers and prototypes have many different types of races and categories. Without getting into specifics, as they are numerous, we’ll just say that sports cars are the sports versions of cars that you can drive legally on the road, whereas prototypes are a great way for the company in question to test out their new line of vehicles and see whether something needs changing. This category of races is mostly known for endurance races.

These cars are meant only for the race track and they have loads of gear to protect the driver, including the roll cage. The cars are not modified in terms of performance at all. You will find production car races in the Porsche racing series, for example. There are many restrictive rules the cars must obey, hence the lack of modifications.

Time attack races don’t care who crosses the finish line first. It is oriented, instead, to the best lap time. The racers are given a limited number of laps and try their best to come up with the best lap time, with special attention being paid to warm-up laps and cooldown laps. This type of race originated in Japan but has quickly spread across the world.

In rallying, participants race on the open road or off-road and there are two people in the car. One is the driver, while the passenger holds the map and warns the driver about the bends and curves. Instead of running in circles, this type of race is from point A to point B, with the lowest time and the fewest penalties making the winner.

In drag racing, cars drive in a straight line and try to time their acceleration right for the win. The tracks are not long – usually, a quarter or an eighth of a mile and numerous car types, from ordinary cars to dragsters, are welcome. You race just one driver at a time, going head-to-head, and the winner proceeds to the next round. You may have seen these races on sports channels with the dragsters employing parachutes to slow down at the end of the race.